The “vera” is an ecotone, meaning it is a bordering zone between two different ecosystems, in this case the mainly stabilised sand (eolian sands) and the clay soil of the marshland. The vera has such ecological and functional importance in Doñana that is should be appreciated on its own mer-its as an ecological feature with exclusive characteristics.

This border between the clay and the sand covers over 800 hectares in the National Park and it runs from a few metres wide at some points to up to a kilometre across (some areas also exist with no transition zone where the sand dunes run straight into the marshland.) Groundwater from the sand rises up towards the surface where it meets the impermeable clay soil of the marshland and this simple phenomenon is what makes the vera vitally important.

The vera is always green and water is available for the plants that live here all year round, regard-less of the fact that the marshland can look like a cracked and dusty desert in the height of sum-mer. If there is accessible water, there is life.

A large number of animals visit the vera throughout the year but tend to concentrate here during the hottest months because, as seen above, green pastures can still be found in this zone when they are impossible to find anywhere else. Examples of these species include numerous red deer, fallow deer, wild boar and livestock.

Some cork oaks still grow in the vera, survivors of ancient forests, and, like balconies over the marshland, they create the famous “Doñana aviaries”: trees packed with herons, spoonbills, egrets, storks and black-crowned night herons who, in strict hierarchical order, are spread across the cork oaks in noisy breeding colonies throughout spring.

Some of the most important plant life in the vera, aside from the cork oaks, includes the strawberry tree (Arbutus unedo), wild olive (Olea europarea var. sylvestris) and elmleaf blackberry (Rubus ulmifolius). There is also a dense band of different species of rushes (Juncus spp.) that is used by species such as the yellow western wagtail, pipit, red-legged partridge, rabbit, Iberian ribbed newt, common vole and Iberian spadefoot toad.

The vera is an example of the biodiversity found in the borders between different ecosystems and, above all, it demonstrates the riches of these lands as a mosaic of landscapes with different, sometimes contradictory, characteristics that are all brought together in the space of Doñana.

Found in damp zones, it gives an intense green colour to river banks and turns brown when it dries, although it doesn’t die.

Tree typical to Mediterranean hills that ultimately lost ground to the pine tree in Doñana. The favourite tree for nest-building for many bird species, the “Doñana aviary” is an example.

Tree closely associated with the vera whose name comes from the whitish underside of its leaves.

Species that was introduced into Doñana in 1920 that is found in the meadows along the edge of the marshland. It is identified by its shovel-shaped antlers.

Can be heard during its mating season close to El Acebuche Visitors’ Centre.  It grows new antlers each year.

The long teeth seen on males are canine teeth rather than tusks. 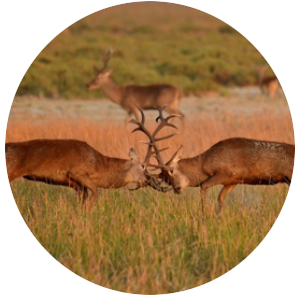 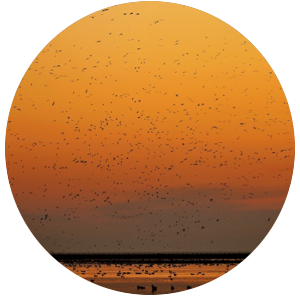 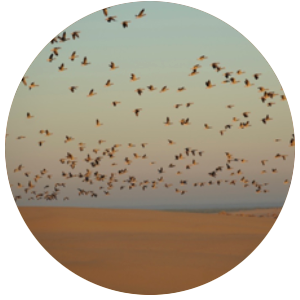 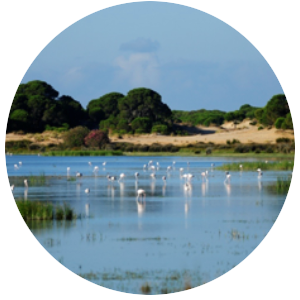 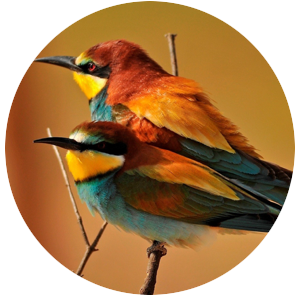 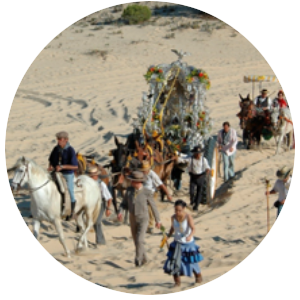 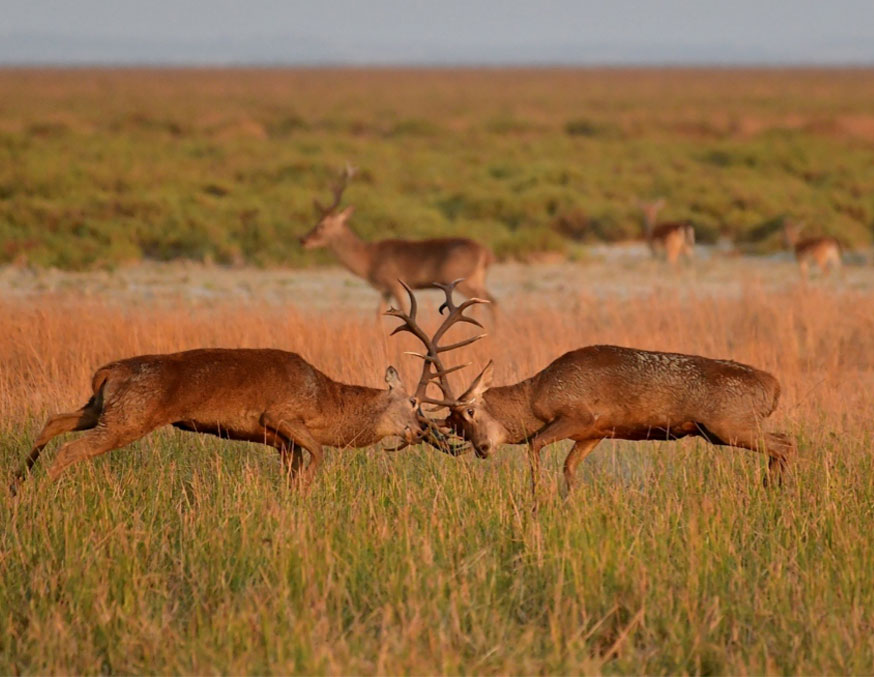 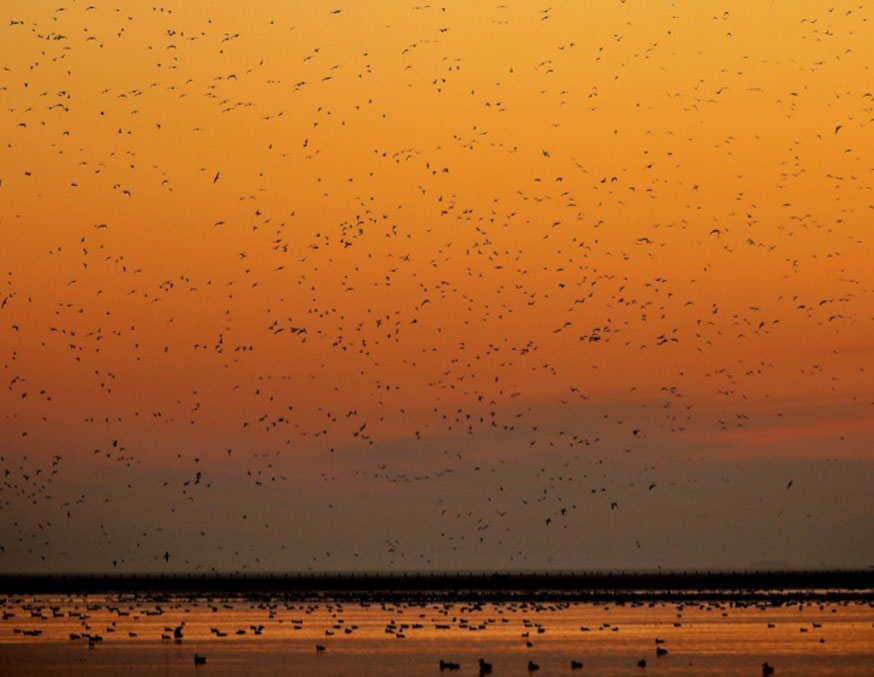 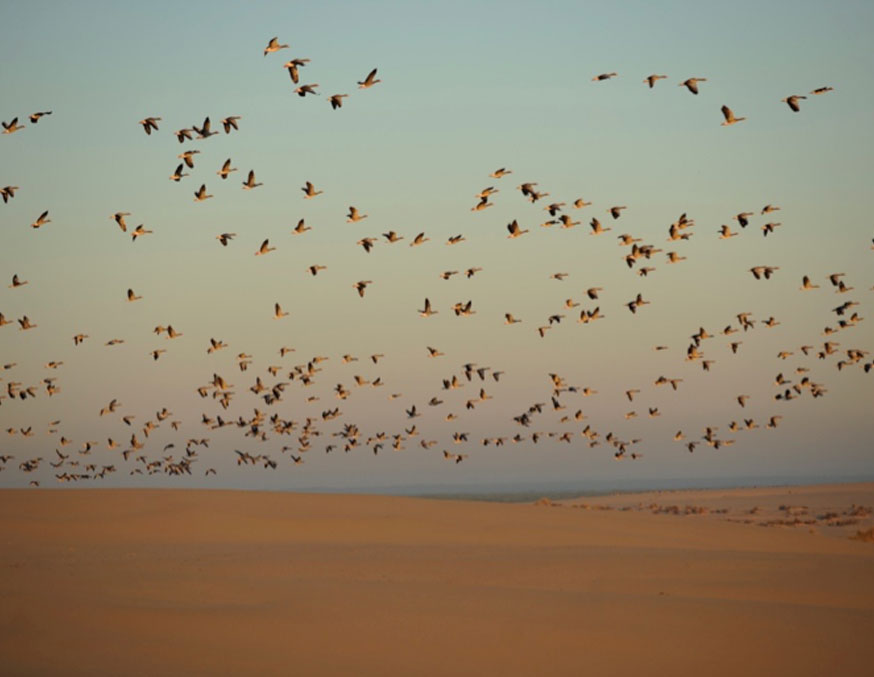 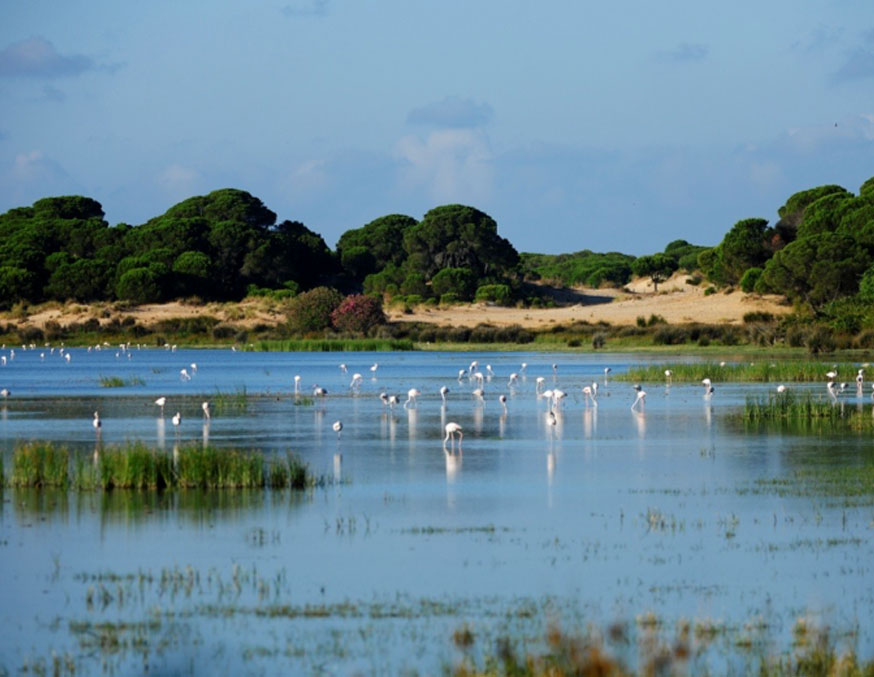 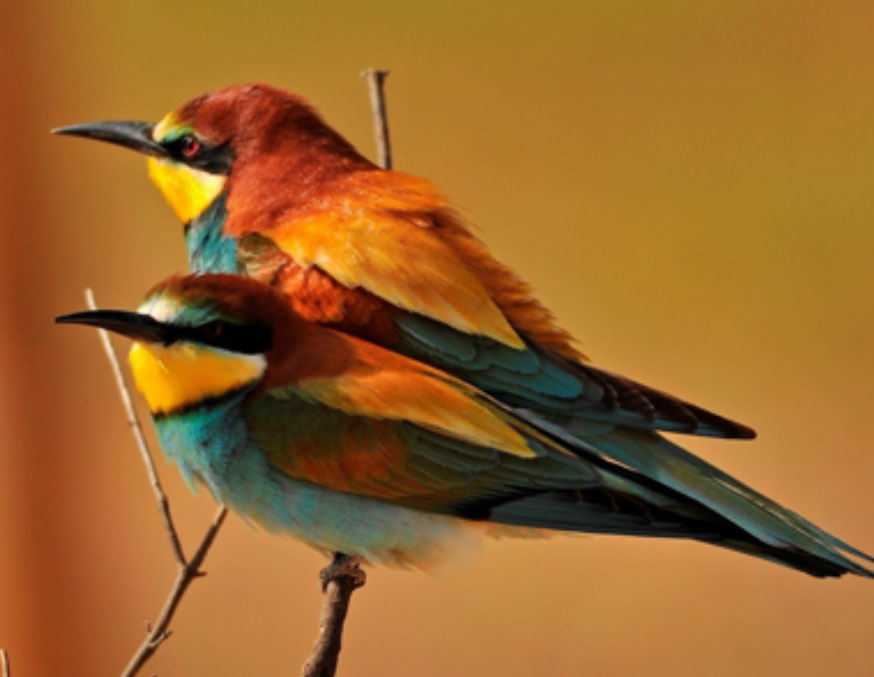 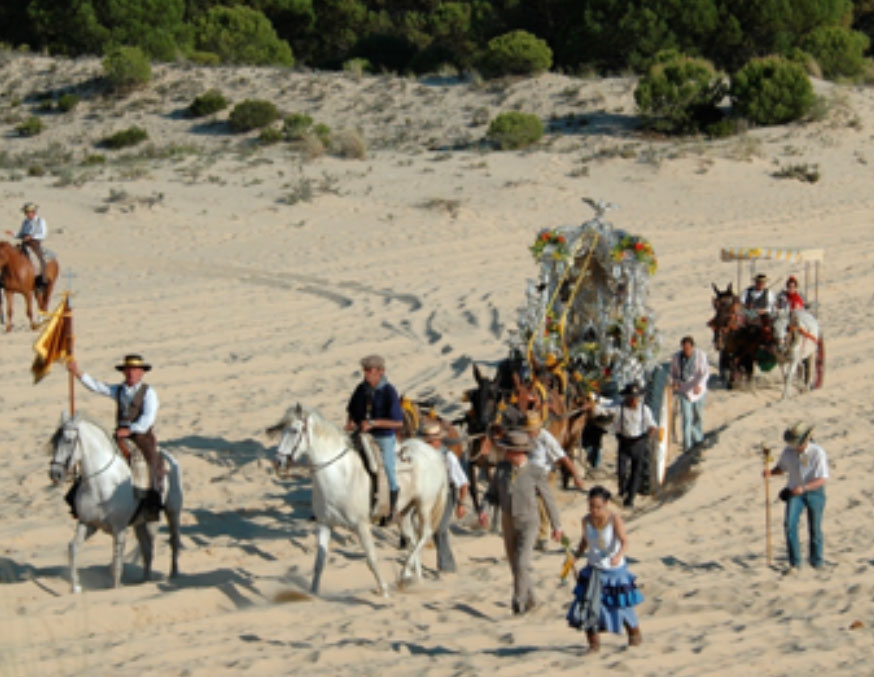 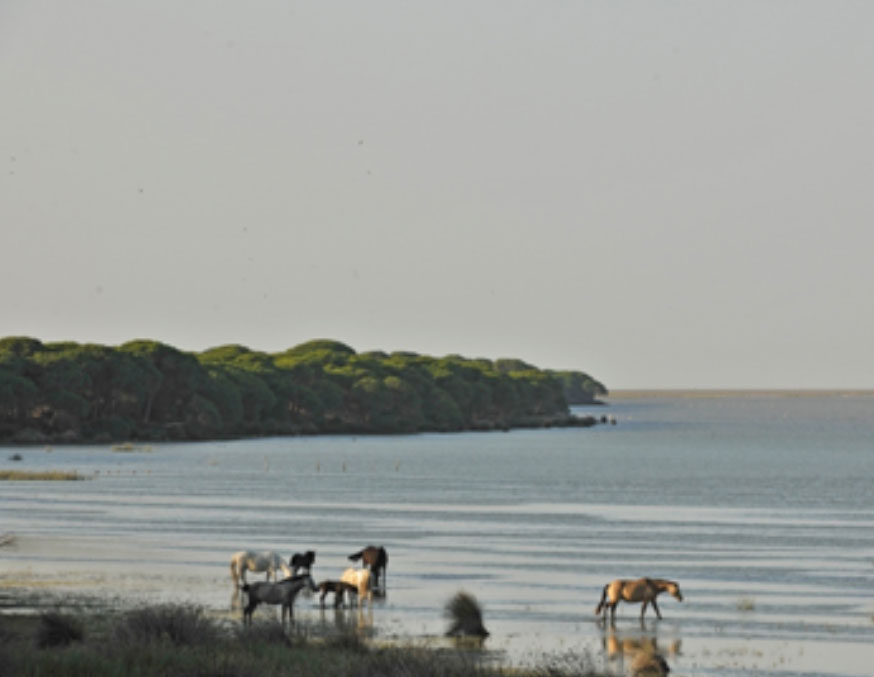